It looks like Google Play Store just made a new security update by hiding outdated applications in it's play store for security. The company has been beefing up security for quite some time and this just puts them in a better position to force developers to update their software.
It's a positive move in the right direction and I hope developers fix their bugs quickly so they still can have a presence in their store.
Link 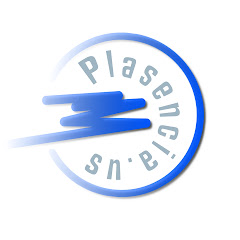